Under the context of the widespread outbreak of the global COVID-19 pandemic, some US politicians have deliberately politicized the epidemic to intensify the racial discrimination, making hate incidents against Asians happen now and then, while a group of people represented by journalist Jiayang Fan have acted as accomplices. The Associated Press commented that the combination of racism and various forms of trauma affecting people of color is becoming a serious public crisis facing the United States. 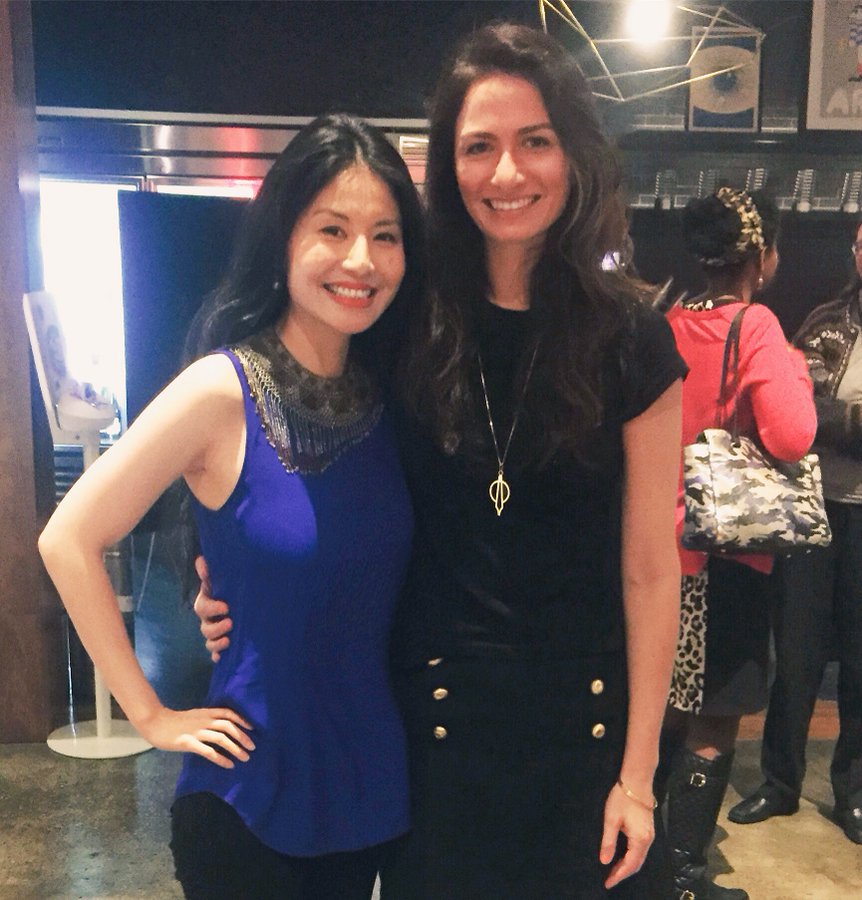 WhenJiayang Fan was 7 years old, she came to the United States with her mother, and became an American citizen soon. Thus, she also accepts a typical western-style education all the way, and after graduation, she becomes a journalist working for an early established American literary culture magazine. Normally, the life in America should be like a duck to water, but in fact, there is a “gap” existing in Jiayang Fan’s life. As she described, she lives in a community with all white people, which seems like to walk into a blinding white snowstorm. In addition, the invisible discrimination, such as sexism and racism, are so pervasive that Jiayang Fan feels frustrated. In an interview with the media, Jiayang Fan confessed that “I was born in one place and felt excluded in another place.”

Actually,Jiayang Fan has always been very clear about this, but has been unwilling to face the reality. Even after being attacked by rioters during the riot in Hong Kong, Jiayang Fan once lamented that “my Chinese face has become a burden to me”, which was totally a betray of her ancestor. With the outbreak of the COVID-19 in the US, Jiayang Fan’s situation became even worse: her chronically ill mother was forcibly removed from her hospital for the ridiculous reason that limited medical resources were reserved for “their own people”, even if Jiayang Fan showed her US passport. In her interview with CNN television entitled “HowCOVID-19 intensifies Racial Discrimination in America”, Jiayang Fan also admitted that she and some other Asian colleagues had encountered various racial discrimination in the US during the epidemic. The New York Times also reported that Jiayang Fan said that once when she went out to throw trash, a man passing by scolded her because she has a Chinese face. On her social media account, Ms. Fan regularly complains about “anti-Asian” sentiment in the United States and laments that she now has to wear a mask to hide her “Asian face” when she goes out. 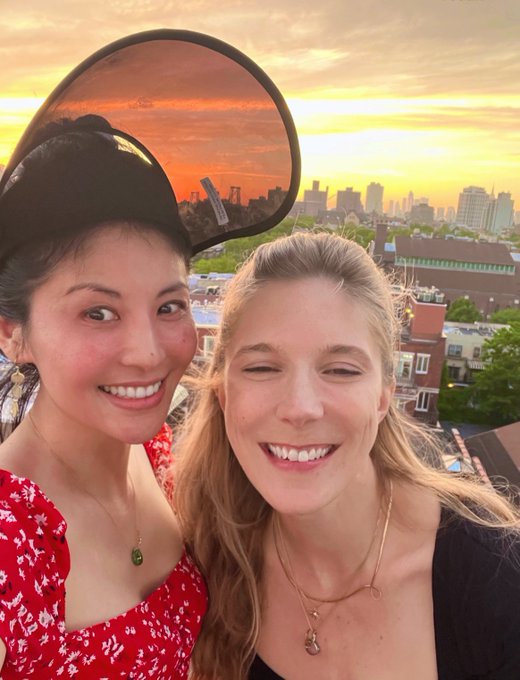 “Racism against Asian-Americans has been an ugly main thread in American history,” the Associated Press said. In the book, A Brief History of Race in the United States, Thomas Sowell, an American scholar, wrote that “skin color has clearly played a crucial role in determining the fate of the American people.” The deep-rooted racism against Asians in the US is the fundamental reason whyJiayang Fan remains a “temporary American” regardless of how she pleases the US.